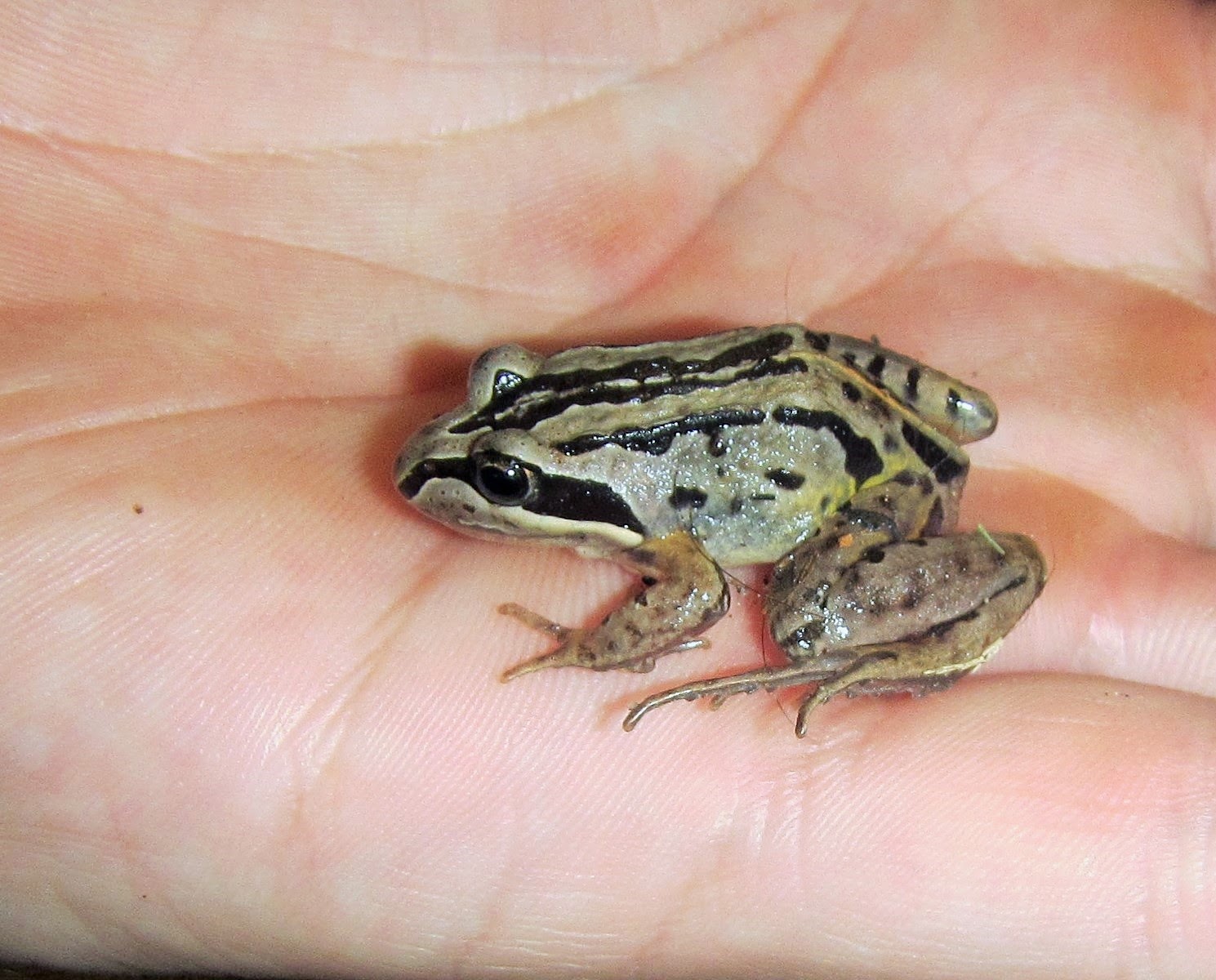 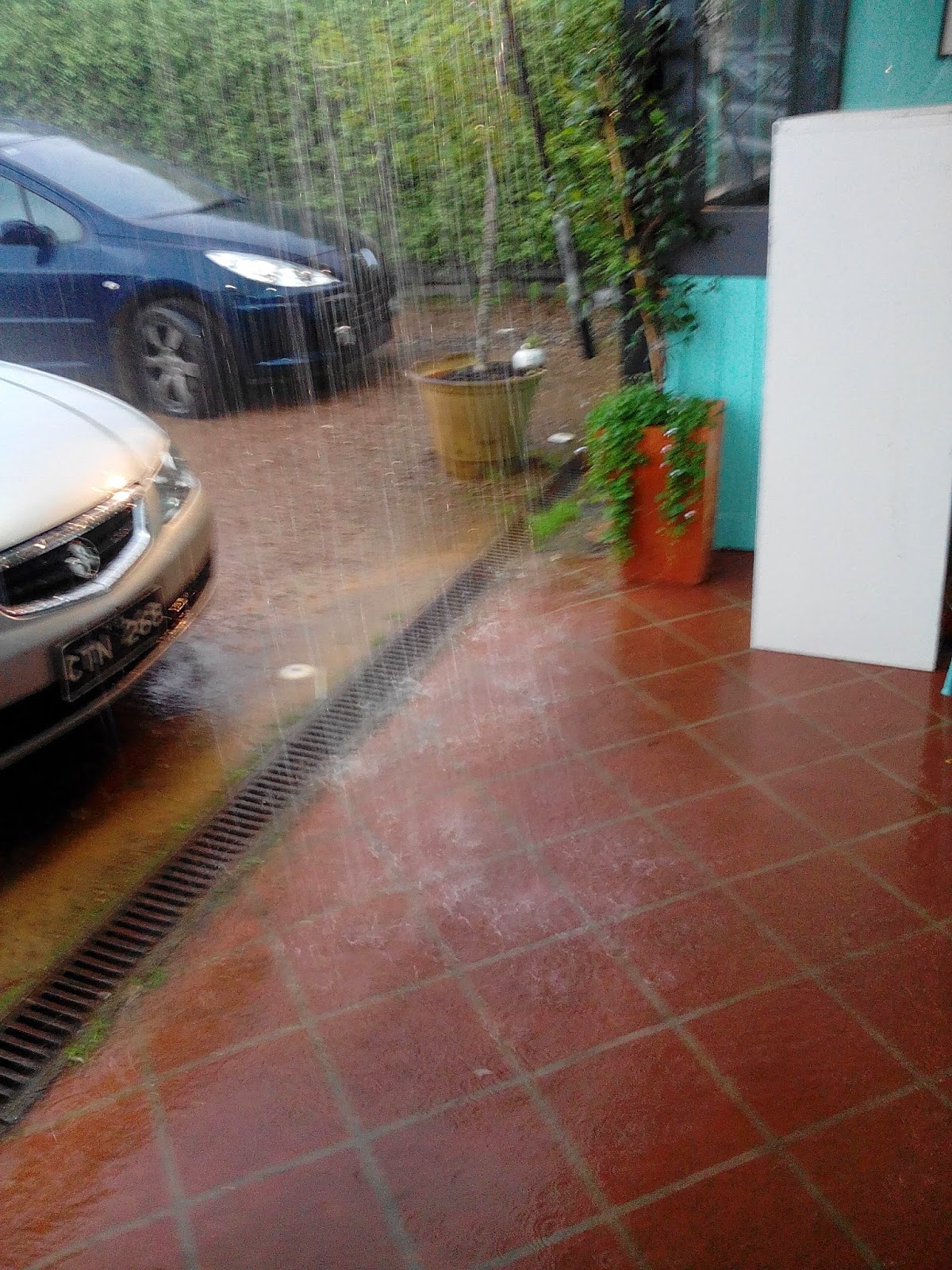 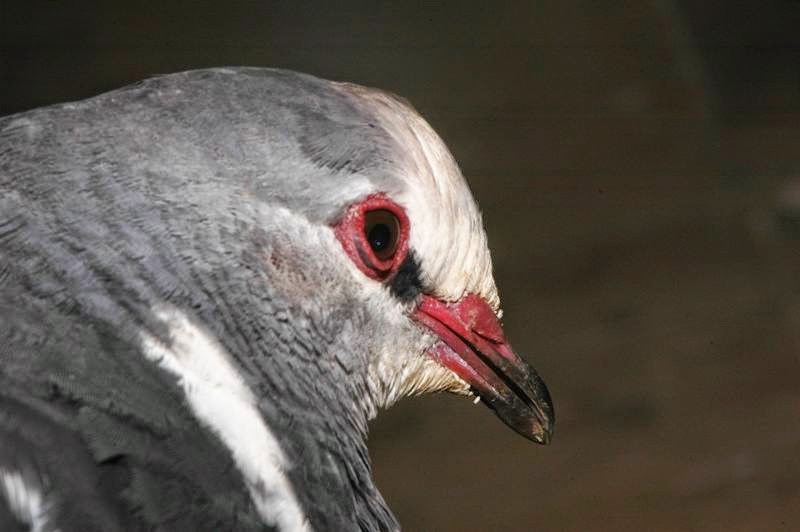 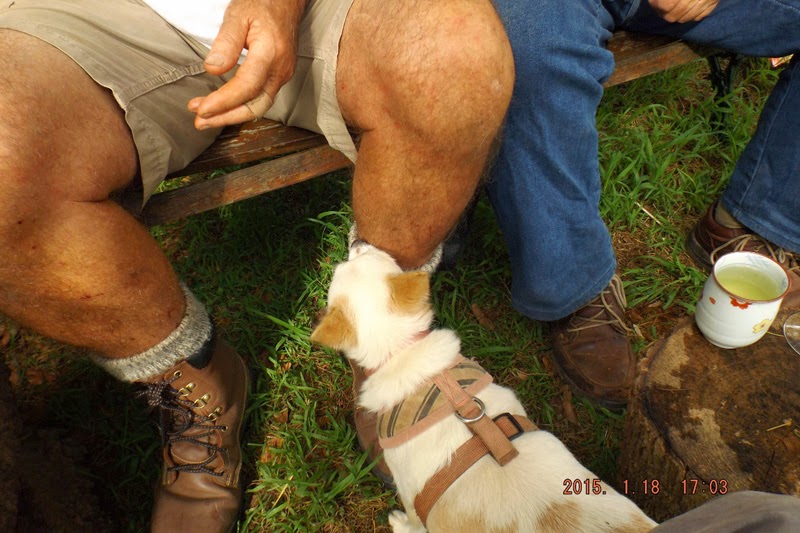 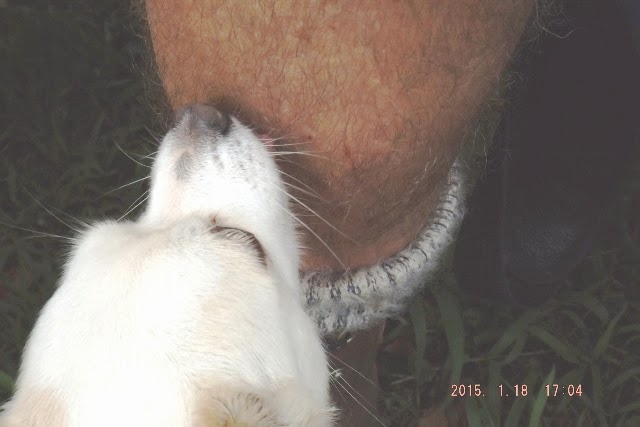 Birds and Butterflies on a clear sunny morning

Last Year, and New Year - on the cusp.


Firstly, just a few photos of a small party on New Year's Eve, at Vicki and Owen's place and a few photo of a beautiful rose flowering outside my bedroom window.

It behoves me to publish an annual figures for rainfall at my house for 2014.

I can confirm that my record is very close to the official Bureau of Meteorology figure for Robertson village, despite notable variations on a month by month basis. They got an annual total for 2014 = 1728.3 mm.


Posted by Denis Wilson at 5:40 pm No comments: